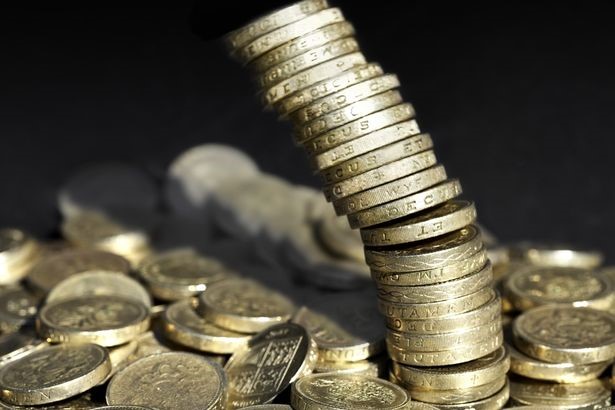 They are reducing the rate on the popular 123 current account which will affect more than half a million savers.

From today, account holders will see the rate of interest slashed from 3% to only half that at 1.5%. This new rate will apply to balances of up to £20,000

Santander blamed the reduction on the Bank of England cut in the base interest rate to 0.25 per cent earlier this month which followed the UK’s shock vote to leave the EU in June.

Savers, who could have earned £600 in interest a year under the old terms, will now see this fall to just under £300 under the new rate.

The account previously had a tiered rate of interest, depending on how much money was in it, and the new flat rate will mean customers with balances below £2,000 are earning more interest than they had previously.

Interest rates were slashed to a new historic low of 0.25 per cent earlier this year and the Bank of England has pushed the button on another £170bn of monetary stimulus to stop the economy sliding back into recession in the wake of the UK’s Brexit vote.

As well as Santander’s rate cut, Lloyds Bank will also cut its Club Lloyds credit interest rate from 4% to 2% in January and TSB will also reduce a 5% rate on its Classic Plus account to 3% from January. And Halifax will drop its £5 monthly reward payment on its Reward current account to £3 in February.

For those who do not necessarily require easy access there are plenty of alternatives from these ‘high interest current accounts, especially for those who have larger amounts using ISA allowance or investments bonds.

If you are worried about performance and fund value, there are also several guarantee investment Bonds and Guarantee ISAs available.

Talk to us today to find out more.

This calculator easily answers the question "Given the value of my current investments how much do I need to save each month to reach my retirement goal?"

The user enters their "Current Age", there expected "Retirement Age", the "Annual Interest Rate (ROI)" (annualized Return on Investment one expects to earn) and "Amount Desired At Retirement".

The calculator quickly calculates the required monthly investment amount and creates an investment schedule plus a set of charts that will help the user see the relationship between the amount invested and the return on the investment. The schedule can be copied and pasted to Excel, if desired.