Bank of England raises interest rates – what does this mean? 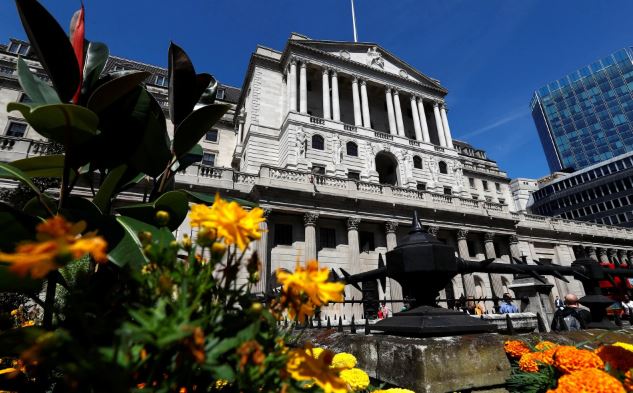 Interest rates have been increased for the second time in less than a year. Perhaps more symbolically, rates are above the level that they first fell to on 5 March 2009.  Since then nine years have passed and we have had three general elections, 3 million more people are in work and the FTSE 100 has more than doubled.

A number of factors have delayed the rise in interest rates. The restoration of the national finances has been a significant factor. The budget deficit i.e. how much additional borrowing the government incurs each year, was touching 10% of GDP the last time interest rates were above 0.5%. Now it is less than 2% of GDP, the smallest it has been since 2002. The improvement has come at a cost with the infamous policy of austerity depressing demand.

More recently, despite the hindrance of heavy snow during the first few months of 2018, the UK economy is now expanding resiliently, and the employment market remains strong which gave the MPC the opportunity it needed to raise interest rates. Whilst the first quarter might have been a dilemma for the MPC, because inflation was high whilst growth was weak, the only question this time around was whether the inflation outlook justified a hike. Clearly the MPC felt it did.

How will higher rates affect the economy?

The impact of this move is likely to be modest as interest rates are still very low by historical standards and in recent years consumers have been switching their borrowing to fixed rate loans. Approximately, 93% of new mortgages are fixed rate, according to the Bank of England’s latest figures and in addition, 65% of loans outstanding are fixed, which is twice the figure of a few years ago.

That said, the house price outlook across the United Kingdom is mixed as in London, prices are falling, and look set to continue to do so, and this weakness is rippling out to the rest of the South East. Elsewhere, prices seem to be accelerating again.

Part of the difference is the affordability of housing in the capital. Brexit is also a factor, as the prospect of some job losses, following loss of access to the single market for services, seems increasingly likely.

Job losses are expected to be modest, but much will depend upon the final Brexit deal (or absence thereof). In a no-deal scenario, we can expect the MPC to respond by easing monetary policy, even though this would likely come in the face of a significant devaluation of the pound which, together with import tariffs, would likely cause a one-off increase in inflation.

Hopefully that outcome can be avoided. However it is unlikely to have been settled by November, the next ’sensible‘ time to consider raising interest rates. No doubt that too was a factor influencing the MPC’s decision to raise rates yesterday. It may have been its last opportunity to do so before May 2019.

How will this affect investments?

This interest rate hike had been anticipated, so there is unlikely to be too much to get excited about from an investor’s perspective.

Generally higher interest rates make shares less attractive, but the difference between stocks, yielding 3-4%, and cash returns remains historically wide: Although the FTSE 100 is near record territory, higher returns are still expected from equities than cash or bonds.

Interest rates can affect the pound as well but because this interest rate hike was expected the pound didn’t rise, but if rates were to increase further then the pound would strengthen, reducing the value of overseas  stocks or companies that sell most of their goods overseas. Under such circumstances, the element of domestically focused companies in portfolios should be increased.

However, given the delicate political situation, which will carry more weight as the year goes on, it is believed that the pound will now face some headwinds. When rates rose last November the pound fell, because of the suggestion that rates will only rise very gradually.

How will this affect my mortgage?

The direct impact on most people is minimal. Most people with large mortgages are on fixed rates, so the increase has zero impact. The proportion of borrowers with variable mortgages – which move up and down in price as the base rate changes – has fallen to only 35% compared with 70% in 2001.

Overall, this rate rise is not a game-changer. Even after this latest increase, the base rate is still close to its lowest point in history and is well below expectations for inflation. The stock market continues to offer the best opportunity for generating inflation-beating returns.